Judd Apatow alumnus Jay Baruchel is appealing in his first starring role and the latest entry in the ‘Bro-mantic Comedy’ genre. Remember a few years back when ‘Knocked Up’ came out and everybody said “Seth Rogen could never get Katherine Heigl”? Well so do screenwriters Sean Anders and John Morris, who’ve taken that concept and (barely) expanded it into, feature length. Baruchel is ‘Kirk’ a nerdy ‘TSA’ agent at a Pittsburgh Airport. He longs for his ex-girlfriend until the day he finds a cell phone left behind by ‘Molly’ an absolutely stunning blonde. This new age ‘meet cute’ is a fairly clever set-up, in an otherwise thoroughly routine script. The lack of any chemistry generated by the two leads renders the romance between ‘Kirk and Molly’ utterly unbelievable. However the film’s saving grace and reason for my recommendation is in the scenes between Kirk and his co-workers, and family members. Director Jim Field Smith wisely grants large chunks of screen time to supporting players Kyle Bornheimer as the older brother meat-head and especially T.J. Miller who looks and behaves like an alpha version of ‘Napoleon Dynamite’. These two steal absolutely every scene they’re in, look for big things from both in the future. 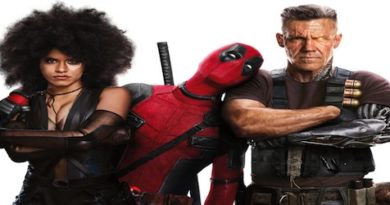 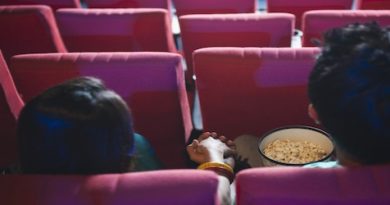