Firstshowing.net‘s Alex Billington found this little gem in a magazine in Cannes. Expendables 2 is shaping up to be a more of a headache for Stallone than the first. They haven’t announced much of anything about the film, except that it has a release date for August 17th, 2012. It’s in production but hasn’t started shooting and there have been a lot of speculation on new cast members (Bruce Willis in a larger role?) and no announcement of who will direct as of yet. Regardless the synopsis sounds much better than the first film, and hopefully we’ll get to see more of the other guys than Stallone and Stathom this outing.

Synopsis: The Expendables are back and this time it’s personal! After Tool (Mickey Rourke), the heart and soul of the Expendables, is brutally murdered on a mission, his comrades swear to avenge him. They’re not the only ones who want blood. Tool’s beautiful young and wild daughter Fiona embarks on her own revenge mission, complicating matters when she is captured and ransomed by a ruthless dictator plotting to destroy a resistance movement. Now Barney and the Expendables must risk everything to save her and humanity. 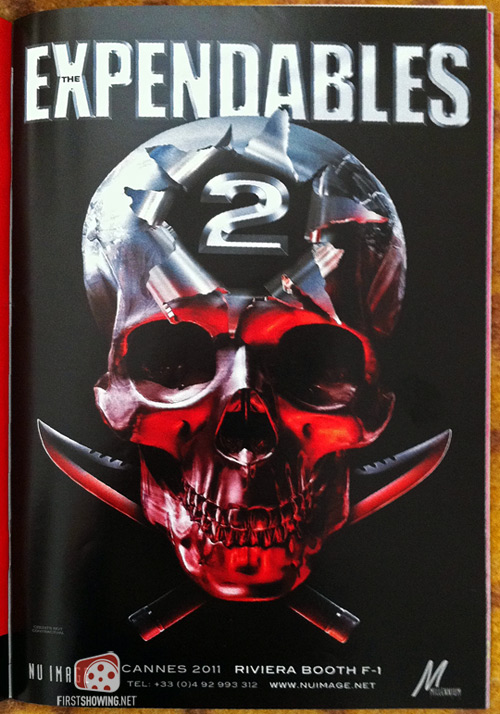