Last week we posted the new Captain America costume design for The Avengers (2012) film. On Saturday at Comic-Con Marvel Studios unveiled the concept posters for the other Avengers (Iron Man, Thor, Hawkeye, Black Widow, Nick Fury and Hulk). Unlike Captain America the other heroes such as Thor and Iron Man look generally unchanged. This is to be expected of course since those characters already existed in the modern world. Unfortunately, Hawkeye also looked the same as he did in the Thor movie. Basically he looks like a biker with a bow and arrow not a comic book hero. Maybe the movie character is in the transition stage between regular Joe and Avenger, but either way I really hope Marvel rethinks the decision to not add any flair to the character. I’ve always liked the blue and purple Hawkeye suit, although I can understand them moving to a color like black for the film. Even so he should at least have some sort of mask or goggles!

We want to know what you think. Check out the character posters below and tell us your opinion. 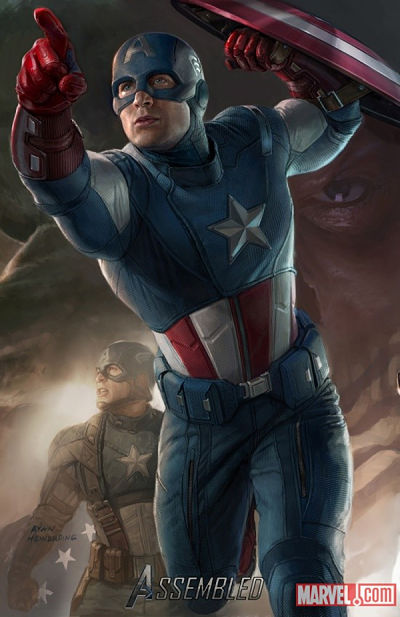 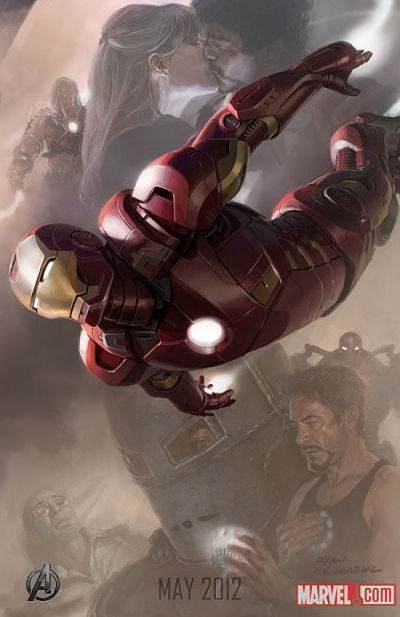 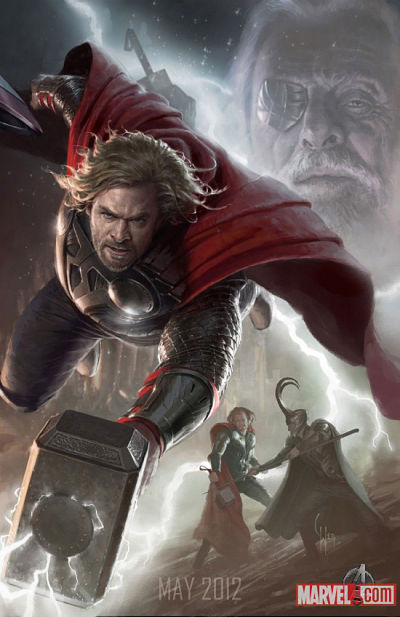 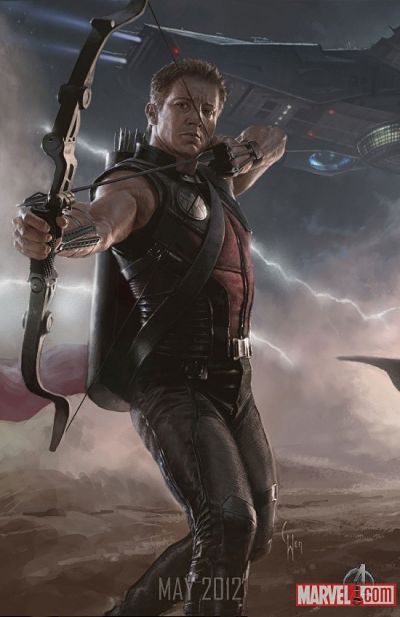 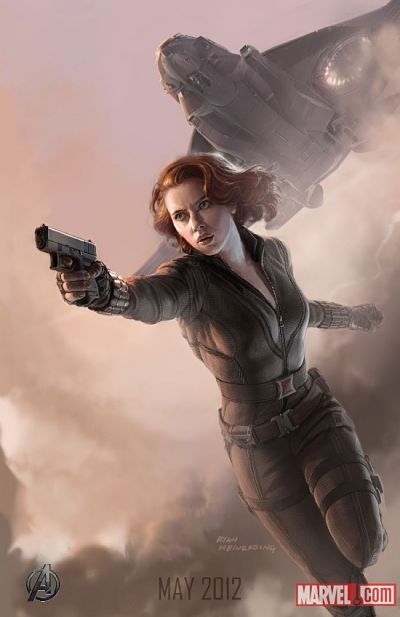 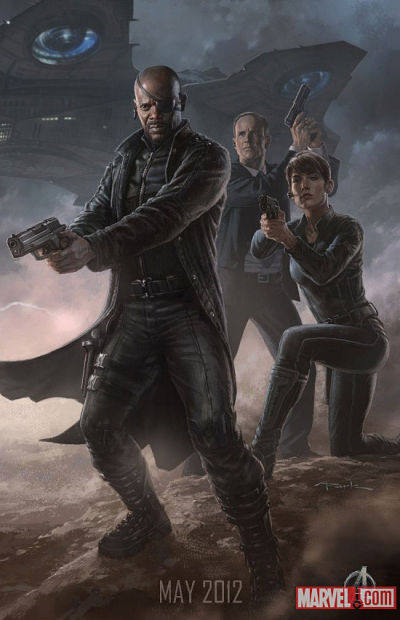 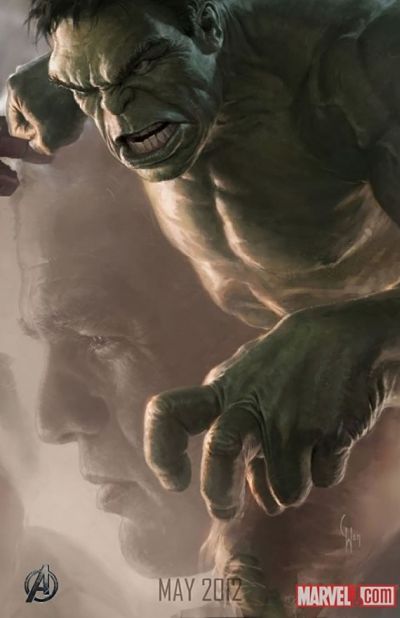 This Week in Movies: Episode 9

Podcast EP108: Battleship, The Dictator, What To Expect Predictions Plus News