Thanks to Nik for pointing us towards some pretty cool looking pictures over at Scott Adkins Official Facebook Page. Here’s a poster and some pictures from his new film El Gringo which also has Christian Slater and Michael Jai White in it. Joel Silver executive produced the film which is directed by Venezuelan director Eduardo Rodriguez and written by Jonathan W Stokes. Stokes wrote and directed 2009’s The Last Hurrah, a comedy about college students at their last party together before they graduate and was filmed in one continuous 90 minute shot. El Gringo looks like a fun actioner, and these images make me want to see it even more. Also included a pic of Adkins from one of his Expendables 2 workouts, the guy’s definitely looking like an action hero from the 80’s or 90’s. Check out the synopsis and pics below.

“
A DEA agent (Adkins) on the wrong side of the law crosses the Mexican border with a bullet in his arm and millions in cash. His dreams of an early retirement on the beach in Acapulco are dashed when Mexican drug cartels and United States lawmen come looking for the money. 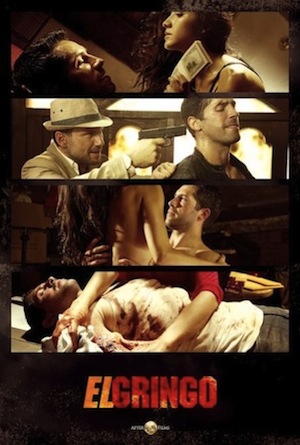 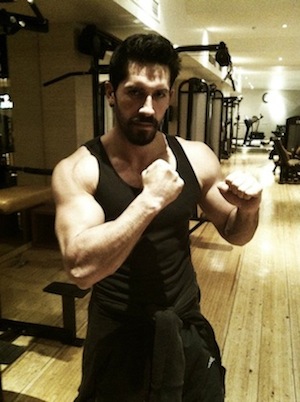 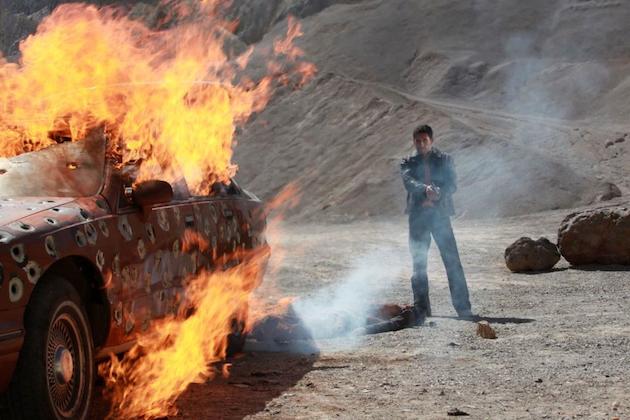 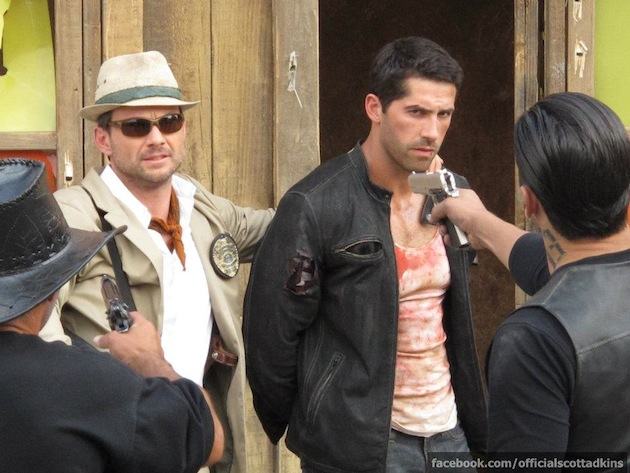 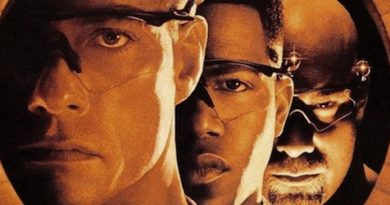