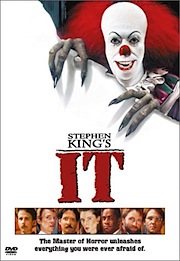 2 thoughts on “Podcast EP117: Rock Of Ages And That’s My Boy Predictions, News”