I can’t really recommend Brick Mansions, but I must confess that it plastered a silly grin on my face for the duration of its brief running-time. This is a supremely simple action flick that serves as popcorn theater, with virtually zero plot and loads of well choreographed physical stunts. The ambition is so low for this American remake of Luc Besson’s District B-13 that the fact it is watchable is a victory in its own right.

Detroit, 2018. Police officials over-run by criminal activity have walled off a section of abandoned brick mansions that house only the most dangerous criminals, in a bid to protect the rest of the city. Officer Damien Collier (Paul Walker), is dispatched into the war zone to retrieve a bomb that has fallen into the hands of drug kingpin Tremaine (RZA). Damien reluctantly accepts help from an ex-convict Lino (David Belle), whose girlfriend has been kidnapped by Tremaine. The pair team up to save the girl and stop a rocket from being launched into Downtown Detroit.

Lead actor David Belle’s French accent is so thick that Vin Diesel was brought it post-production to dub the actor’s voice. All which strengthens the connection between this and the similarly action-obsessed Fast & Furious franchise. Brick Mansions would be completely forgettable if it weren’t for the presence of late actor Paul Walker, while it is a welcomed sight to see the grinning face of a lost screen idol, Brick Mansions is too indicative of the kind of flicks Walker was consistently turning out. The movie works in the moment and then evaporates from memory the moment you step out from the theater. 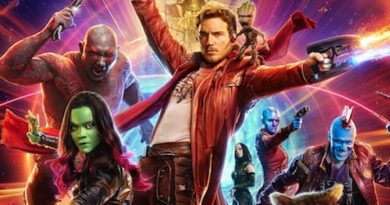