Brian DePalma will forever be remembered for his lasting contributions to film and pop culture with Carrie and Scarface. Yet, it’s his lesser known fare that proves the most satisfying. Among, those titles is Snake Eyes. Featuring a story concocted with prolific screenwriter David Koepp, shot in dazzling fashion by Stephen H. Burum, and laced with an energetic turn from Nicolas Cage, Snake Eyes is DePalma’s unheralded masterpiece.

Starting with an excellent tracking shot that lasts nearly thirteen minutes, setting up all the film’s characters and the geographic location of the setting, this technique is expertly pulled off numerous times throughout. Cage is Rick Santoro, or Rickey to his friends, a flamboyant Atlantic City police detective who is a lout. Deep in debt with his bookie, dodging his martial/parental obligations, and taking bribes, are all in day’s work for the selfish cop. On the evening of a Heavyweight boxing match taking place in the showroom of the boardwalk’s largest casino, a gunman has assassinated a well-connected government official. Panic ensues and 14,000 people are potential eyewitnesses or suspects, Rick assumes jurisdictional authority along with his childhood friend Naval Commander, Kevin Dunne.

Using the complex network of spy cameras located in the arena and casino, Santoro must track down a mysterious woman in a white dress, who knows the reason the senator was killed. As the plot develops it becomes evident that more people are involved than Rick could ever imagine, and the normally bad cop can’t help himself from a crisis of conscience. Soon, the conspirators are after Rick and the woman who can bring down the evil network of killers.

Snake Eyes is the last good movie of DePalma’s career, it contains all the elements that made his classics essential repeated viewing. By the movie’s end, when all the plot complications have been overcome, you’re left with the exhilarating high of having been manipulated by a group of gifted artist in a playful mood. 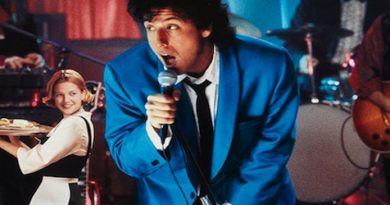 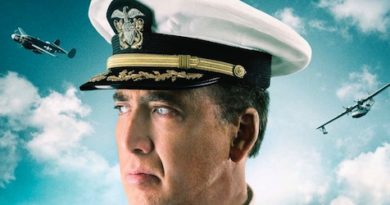