Soldier is never quite able to successfully build a believable world for its characters and story. Sci-Fi classics such as Star Wars, Blade Runner, and Alien have all been able to establish a functioning universe or society that deepens (even if it’s subconsciously) the overall effect of the film. Soldier looks like it was shot on big sound stages with all of the craftsmen doing dutiful but uninspired work.

Todd (Kurt Russell) is a man/soldier in a futuristic military service. He’s been raised since childhood to perform according to order and to bury emotions. His training and skill at warfare have earned Todd accolades in various battles across the moons. Now, a new breed of soldier (Jason Scott Lee) is being rolled out. This version is stronger,faster,better and infinitely more savage. During a training exercise Todd is mistaken for dead and dumped on a wasteland planet.

The residence of the barren desert planet take Todd in and nurse him not only back to health, but in the ways of civility. Back in space, a devious military general (Jason Isaacs) decides to use the planet as a grounds for combat training. The deployed soldiers’ orders are to kill any life forms. Now, Todd can put his heroic efforts to work as he sets out to protect the villagers from the oncoming slaughter.

If Soldier has anything going in its favor, it’s a above-par cast for the course. Virtually every role has been cast with familiar faces. I’m guessing that was done to easily establish archetypes without having to resort to written exposition. Anytime Jason Isaacs is onscreen, you know he’s up to no good.

Soldier tips it’s hand early, this is a turkey from the opening shot onwards. However, the first ten minutes are at least interesting. But quickly the lunacy of the plot mechanics, hammy production design, dull photography and uneven acting quell any chance for a guilty pleasure experience. 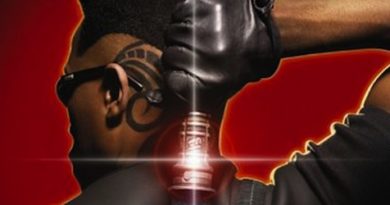 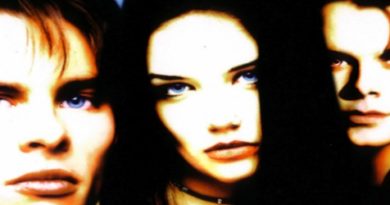