It has become commonplace in recent years to nonchalantly acknowledge (and dismiss) the substantial acting abilities of John Goodman. His ubiquitous appearances in supporting roles over the last decade have cemented the notion that he’s one of our country’s most under-valued talents. Perhaps, with the extremely strong work in 10 Cloverfield Lane, Goodman will finally get attention from the awards circuit.

In the midst of fleeing from an abusive relationship, Michelle (Mary Elizabeth Winstead) wakes up from a devastating car crash to find herself trapped in an underground bunker with two men. Howard (John Goodman) is the groups matriarch, an unbalanced fella who seems honest and evil in equal measures. He tells Michelle that an attack has contaminated the air, and they must remain inside the shelter for two years. Despite the presence of sweet-natured Emmet(John Gallagher Jr.), a fellow ‘survivor’ who helped build the bunker, and the comforts of modern life, Howard’s volatile outbreaks of anger and jealousy give Michelle reason to think of an escape plan. But is the outside poisoned? Who has perpetrated the attacks? These intriguing questions drive the absorbing narrative.

As we approach opening day of the burgeoning baseball season, I feel compelled to use a comparison to the game and it’s players. 10 Cloverfield Lane is similar to a solid utility player, not overly flashy but solid in every aspect while delivering a little bit more than you’d expect. Sure, this has been sold as a ‘spiritual’ sequel to 2008’s Godzilla clone Cloverfield, but it’s more like Room mixed with a very good episode of Tales from the Crypt. This is the rare sequel that audiences can walk into cold and not have a lesser experience because of it. 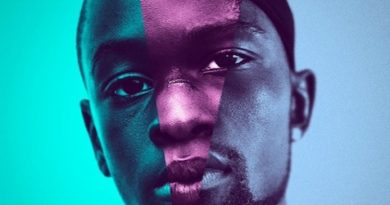 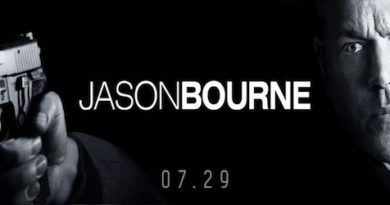