Bloodsport 2 isn’t the first sequel to a popular Jean-Claude Van Damme film not to feature the star. While Kickboxer 2 cast Sasha Mitchell in the lead and carried on with the actor through three additional entries. The Bloodsport series followed suit and was headlined by actor/model/athlete Daniel Bernhardt. This is the actor’s debut and he’s charismatic, flexible, and arguably a better actor than JCVD.

Alex Cardo (Daniel Bernhardt), a small-time thief and talented street fighter goes to prison for stealing a ceremonial sword. Inside the concrete walls of incarceration, he learns humility, self-respect, and the deadliest of all techniques, the “Iron Hand”. Upon his release he must keep his commitment to recover the sword and fight in the deadly “Kumite” competition. Alex must face-off against some of the world’s most elite fighters as he battles his way through the criminal underground, regaining the lost sword and his honor.

This low-budget follow-up to the surprise hit is a mixed bag for fans of the original. Bernhardt makes for a dashing and formidable leading man, successfully taking over for Van Damme. The electronic score is funky and memorable and the return of Donal Gibb is welcomed. But the film is basically a series of fights that aren’t staged particularly well or shot in an interesting manner. The energy and vibrancy of the original is sorely missed during the fight sequences. After awhile the endless matches create more boredom than interest. This is a deadly blow to any “fight flick”. Bloodsport 2 doesn’t match up to the similar Kickboxer 2. 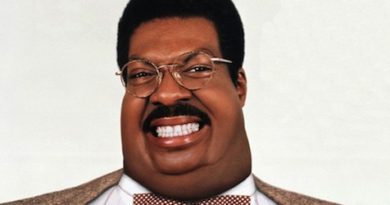 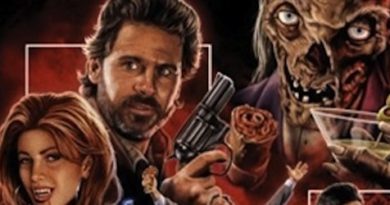