Louie C.K. is a such a brilliant comedian, writer, show-runner and sometime director that I felt Pootie Tang couldn’t possibly be as horrendous as it’s reputation suggested. It is. The long sordid history of the film’s journey from low-budget indie concept driven comedy to a nationwide release from a major studio has been recounted in great detail. The product on-screen is a supremely unfunny film that has a scant 78 minute running-time, but still feels over long.

Taken from a character that originated as a sketch on HBO’s “The Chris Rock Show,” Pootie Tang (Lance Crouther) is the hero of the ghetto. He’s a Blaxploitation era super cool, womanizer, with ultimate fighting skills. Pootie is a worshiped by the kids in the neighborhood, and feared by Dick Lecter (Robert Vaughn), CEO of Lecter Corp., a company that markets cigarettes, alcohol and fast food to the youth of the nation. Chris Rock and J.B. Smoove are like a Greek chorus commenting on the action and trials of Pootie and his exploits. Wanda Skyes is also cut into the narrative as a hip-hop dancing semi-street walker with a soft spot for the mumbling titular hero.

Pootie Tang isn’t a funny enough character to sustain a feature film. The film is loaded with cameo’s from regular gusts on Chris Rock’s television show. Even with those familiar and likable comedians working to keep the film afloat it’s truly DOA. Group this with Marci X as an obscure double feature that could easily turn into a drinking game with friends. Pootie Tang is aggressively obnoxious and lazy in every department of production. A waste of time for some extremely talented individuals, and for viewers. 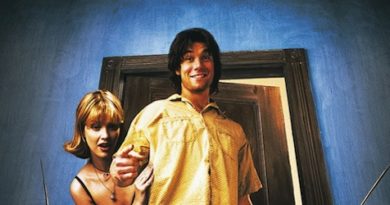 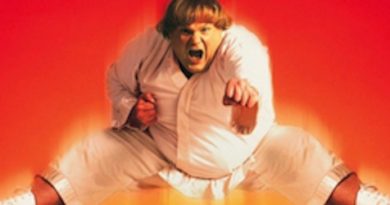