Woody Allen’s musical, Everyone Saya I Love You, is a delightful homage to the zany musical romantic comedies of decades past. The star-studded cast all contribute to the soundtrack singing in their natural voices with little aid or polish. That makes for a rough go at some points, but overall the inventive routines, dazzling choreography, and wafer-thin story successfully serve the genre format. Big-screen musicals with complicated dance sequences were thought to be outdated and tacky, then Chicago changed that trend in 2002. Between Grease and Chicago was a long drought for fans of the forgotten genre.

The movie tells the tale of intertwining stories, Joe’s (Woody Allen) attempt to win the heart of Von (Julia Roberts) takes him to Venice and Paris, while his ex-wife Steffi (Goldie Hawn) and her current husband, Bob (Alan Alda), deal with erupting family matters in their swank but over-crowded Manhattan apartment. Meanwhile, Steffi and Bob’s daughter, Skylar (Drew Barrymore), is torn between her fiance (Edward Norton) or a new lover (Tim Roth), adding to the complicated situation.

Everyone Says I Love You is a witty and emotionally involving entertainment that mixes humor with sophistication. Allen’s trademark ‘persona’ as embodied by Ed Norton’s characters, and the director himself, are the film’s weak spots. Watching the frumpish and diminutive Allen swoon Roberts is as believable as science fiction. A grandly entertaining and romantic film for accepting audiences. The director’s first foray into the genre is a crowd-pleasing affair. 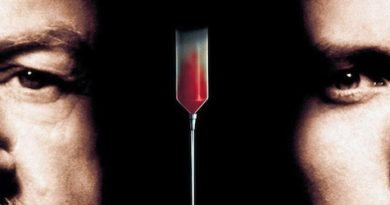 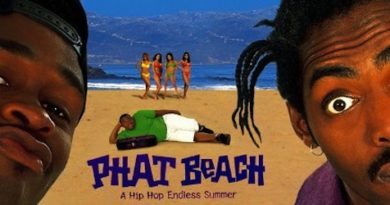