I’d be anything less than honest in reporting that Action Point made me laugh out loud a half-dozen times. I’ll be damned if this isn’t the funniest movie of 2018. I think there is a misconception that movie critics review films with an esoteric arrogance, while that may be true for some, I think most are accurate in their reporting. This is why I must tell you that Action Point is a hilarious throwback to the low-brow comedies of the 1980’s, the kind that used to play on rerun during the USA Up All Night segments. If you get that reference then your probably more likely to enjoy this amusing little surprise more than the average audience member might. And I enjoyed this movie perhaps a little too much. I laughed and then became embarrassed that I laughed–which made me laugh, again.

D.C. (Johnny Knoxville) is the proud proprietor of Action Point — a low-rent, out-of-control amusement park where the rides are designed with minimum safety for maximum fun. Just as his estranged daughter Boogie comes to visit, a corporate mega-park opens nearby and jeopardizes the future of Action Point. To save his beloved park and his relationship with Boogie, D.C. and his loony crew of misfits must risk everything to pull out all the stops and save the day.

There is no technical grace or much in the way of filmmaking on display. This is a mounted camera operation with the hard-working and oft-injured Johnny Knoxville occupying center frame, but its low-key style and obvious budget limitations play into the film’s favor and capturing a bit of the 80’s magic. Action Point is undoubtedly a picture that will find it’s the biggest audience after the fact in the coming years. This is destined to be a cult favorite after being ignored during its extremely brief theatrical run. If ever there is a movie that should have premiered on Netflix, Action Point is perfectly suited for that particular format and presentation, this could have been the breakout comedy hit of the summer. Instead, it’ll have to settle for just being the funniest movie of the year. 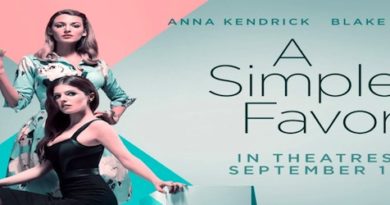 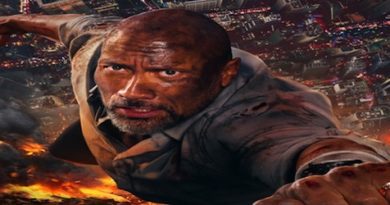 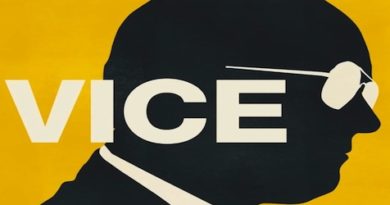