Kevin Hart’s rise as the premiere big-screen comedian of the moment has matched his meteoric rise in popularity as a stand-up. He’s a very talented funny man who has still yet to find the perfect vehicle for his skill set. Night School proclaims to star both Hart and Tiffany Haddish but the latter goes absent for long stretches during the film and the pair only share a few scenes together. The ubiquitous marketing campaign feels a bit like a bait and switch that promises a ‘buddy comedy’ when it’s actually a one-man show.

Teddy Walker (Kevin Hart) is a successful salesman whose life takes an unexpected turn when he accidentally blows up his place of employment. Forced to attend a night school course to get his GED, Teddy soon finds himself dealing with a group of misfit students, his former high school nemesis (Taran Killam) and a feisty teacher (Tiffany Haddish) who doesn’t think he’s too bright.

While I bemoan the lack of Haddish I have to admit the Hart does solid work carrying a very lightweight picture. He is supported by some amusing actors and a plot that owes a nod to 1987’s Summer School. However, there is no reason for this comedy to told in two hours, a major shortening of the second act could have really tighten things up. Night School is passable entertainment for the home video crowd. 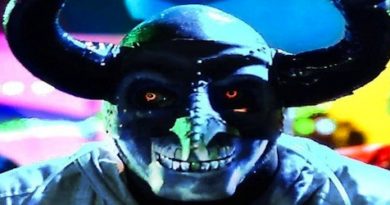 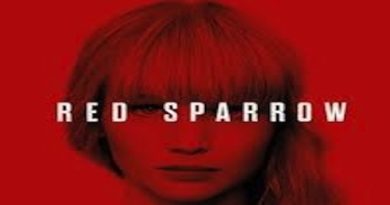