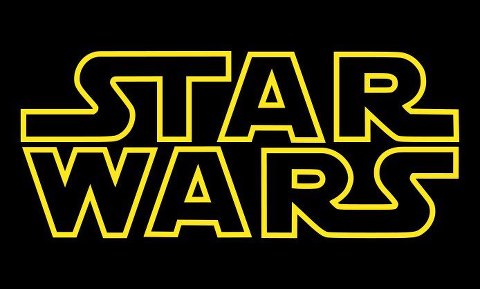 For those that haven’t heard, The Wrap is reporting on some gossip it got from someone close to the production of the new Star War film that J.J. Abrams has been selected to direct. They also say Ben Affleck was up, so this must have been a real hard choice for them. Abrams has already resurrected an old space sci-fi franchise, Star Trek, so it kind of makes sense. Plus he’s in good with the fanboy crowd already with movies like Cloverfield, Super 8 and of course the TV series LOST.

Regardless of his success though, Abrams has had failures, many of which go hand in hand with the previously mentioned work. Think about the lens flare in Mission Impossible III, Super 8 and at its worst Star Trek. Now imagine a Star Wars movie with all that light saber lens flare. Kinda ruins it.

Then we can push onto the fact that Abrams doesn’t end his stories well. Cloverfield has a crap ending, Super 8 is ok but not great and LOST is horrible. Star Trek is his only saving grace for endings. What does this mean? Well, the trailer and ads for the film will get us all psyched up, then we’ll watch the first two-thirds of the film in wide-eyed wonderment of what’s to come, and then the ending will crash and burn and everyone will be let down.

Lastly how will this work with Abrams so entangled with Paramount? His production company Bad Robot has been perched on the peak of the mountain there for years. Can they claim that Abrams is selling trade secrets from Star Trek to Star Wars? Seriously what if he gets the two mixed up? Alright, so I’m being a little silly now, but this does pose an interesting situation for Abrams to be in – between two big studios and two huge franchises.

Then there’s the slight chance everything will work out and this will be an amazing film and finally Star Wars and Star Trek fans can learn to live in peace in the universe. J.J. Abrams is our next great New Hope, at least that’s what Disney’s selling us.

2 thoughts on “Will J.J. Abrams Ruin Star Wars, Or Will He Unite The Star Trek / Star Wars Fan Base As Director?”