A sexual encounter during a brutal struggle in the cutthroat computer industry, turns into psychological game that threatens to derail the career of family man Tom Sanders (Michael Douglas). Having rebuked the passionate advances of his sexy new boss (Demi Moore), Sanders’ life is thrown into turmoil when she charges him with sexual harassment. Left scrabbling for his marriage, job, and clean name–Tom seeks legal counsel and uncovers a set-up that would force him out of the company and the loss of potentially valuable stock options.

Disclosure is a sleek, sexual thriller with a well polished script that lets both Douglas and Moore shine in equal measures. Moore’s at the hight of her acting prowess here playing a character exploiting her position of power over a former lover who once burnt here for a more stable life. The film delves into some silly virtual reality sequence late in the third act, but is otherwise a solid tale presented as a 1990’s neo-hitchcockian thriller. 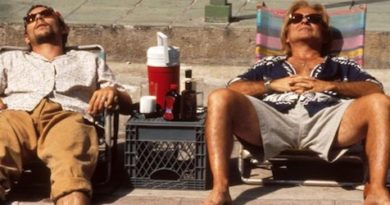 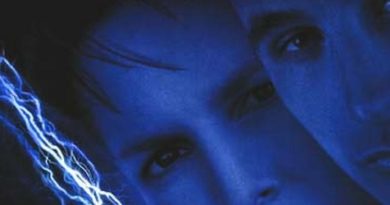