The 1990s’ witnessed a resurgence in the popularity of Romantic Comedies. Julia Roberts, Sandra Bullock, and Meg Ryan were the heavy-hitters of the genre. But there was a slew of less popular actress, comedians, and pop culture idols that all were cast in at least one movie in the hopes of discovering the next star worthy of being dubbed “America’s Sweetheart.” The Truth About Cats & Dogs is Janeane Garofalo’s shot at leading lady status and she pulls it off, carrying the movie on her slouched shoulders, in winning fashion.

Talk-radio veterinarian Abby Barnes (Garofalo) gets into a bind when a smitten caller (Ben Chaplin) asks to meet her, and she lies to him about her looks. The short, off-beat brunette describes herself as a tall, thin, beautiful blonde. The exact description of Abby’s modelesque neighbor Noelle (Uma Thurman). Abby is anything but confident when it comes to love. So she talks Noelle into assuming her identity as to not disappoint her male suitor.

The Truth About Cats & Dogs is a mistaken identity comedy that could only work in a pre-Google era. The film’s premise is only possible at a time when the term ‘Social Media’ wasn’t in the lexicon. That dated aspect of the storyline is hard to get over, but the overall joyful tone of the picture offers a diverting 90 minutes of breezy entertainment. Look briefly for a fleeting early role for Jaime Foxx before his Oscar-winning turn in Ray. 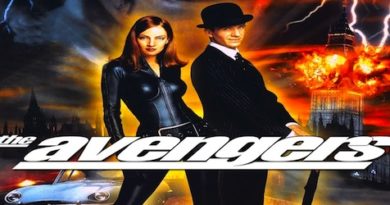 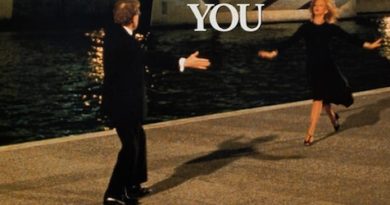