An incredibly dark, funny and somewhat endearing film about one man’s struggle to make his life livable. Stuck with a son that is straight out of hell, Lance Clayton (Robin Williams) must deal with insult after insult in some of the most horrible and yet hilarious things that a son could throw at his father. Robin Williams plays the character with subdued wisdom, unfortunately nobody wants to listen to what he has to say. He tries and tries until a horrible tragedy befalls his son, one that turns everything around for him. Life is looking up, but at what loss and what gain? Bobcat Goldthwait’s third try at writing and directing is even better than his first (Sleeping Dogs Lie). Daryl Sabara turns in a strong performance as the son making it easy to believe he hates his father, and everyone in general. Sabara and Williams have real father and son chemistry in this film which makes all the bad things that happen hit home even more. We really want to see Williams be the hero, but how he ends up going about it hurts him more than his son’s anger. 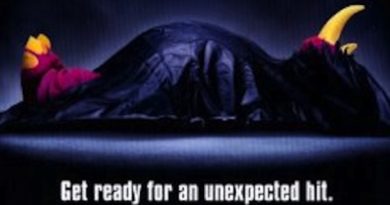 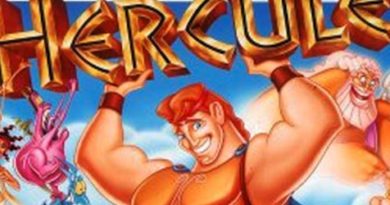