Cory Turner, ‘Jaws’ enthusiast and NPR reporter, tracked down the only existing mechanical shark created from the original molds. This Bruce (the sharks where named after Spielberg’s lawyer, Bruce Ramer) was not in the film, but instead was cast for Universal Studios Theme Park and hung by it’s tail for fifteen years. It was the fourth, and made only months after the first three, which were featured in the film. In 1990 this Bruce was shipped off from Universal Studios, originally intended to be destroyed, the shark now sits on two steel poles above the ‘U Pick Parts’ junkyard in Los Angeles, CA.

Turner caught wind of this after finding some speculation on a facebook page that the shark was out there. He talked to Spielberg’s people who said that all the sharks had been destroyed as no one had thought there was any reason to keep them around. They weighed in at hundreds of pounds, the heads alone were 400 lbs. apiece. Turner began calling junkyards and finally found the beast.

Universal has been considering a ‘Jaws’ remake in 3d lately, with news of Tracy Morgan filling in for Roy Scheider as the shark hunter. With the original ‘Jaws’ 35th anniversary just around the corner, this find couldn’t come at a better time. 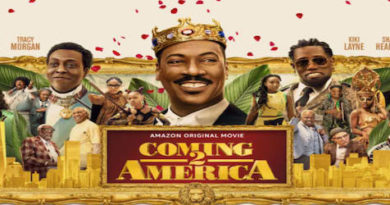