There was a moment of excitement last weekend as Twilight: Eclipse was tracking to beat Spider-Man 2’s 6-day July 4th weekend record. Those estimates proved to be too high, and Eclipse came out $4 million shy of the record. There are two records it did manage to take, but not by much.

Biggest Opening Wednesday with $68.5 million.
Stolen From: Transformers: Revenge of the Fallen with $62 million.

Widest Release with 4,468 theaters.
Stolen From Harry Potter and the Half-Blood Prince with 4,455 theaters. 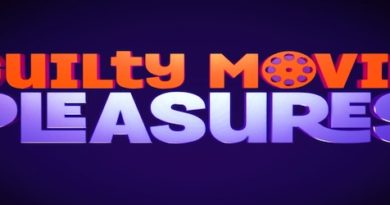 Top 5 Movies You Hate to Admit You Love

Fright Night – When Vampires Were Scary