Director Christopher Nolan’s follow up to the critically and commercially lauded ‘Dark Knight‘ is an even better and far more ambitious film. Leonardo DiCaprio is excellent as a man able to invade the minds of others to rob and steal information. Until he is hired to use this technology to ‘plant’ information in a specified target’s brain. To go any further in plot details would just confuse, even though Nolan does a great job of balancing a narrative arc over separate layers of reality. The cinematography by Wally Pfister is OSCAR worthy as well as the acting from Dicaprio and a star making turn by Joseph Gordon-Levitt. Levitt has been building quite a distinguished resume, but nothing I had previously seen him in suggested he could hold the screen with an actor of Dicaprio’s level. If rumors prove true and Nolan casts Levitt as ‘Riddler’ in the upcoming third installment of ‘Batman’, it will catapult this talented young actor into a ‘household name’. ‘Inception’ presents a mesmerizing and full world, populated by overt and sometimes discreet symbolism. This is one of the most thought-provoking, and emotionally distant films from a high profile director since Spielberg’s ‘A.I.’. 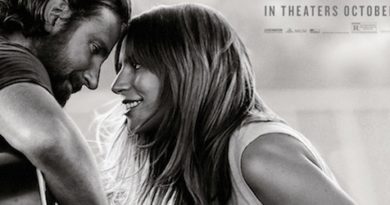