EW recently revealed the first picture of Jennifer Lawrence as Katniss Everdeen in The Hunger Games. So far the cast has shaped up to be first-rate with Josh Hutcherson, Liam Hemsworth, Elizabeth Banks, Stanley Tucci and Woody Harrelson. We here at Movie Mavericks have a fondness for post-apocalyptic fare, and this should turn out to be the Harry Potter of wasteland trilogies. There’s no inkling that this first installment won’t be anything shy of amazing. A few lines from the EW interview and pic below.

“I knew that as soon as I said yes, my life would change. And I walked around an entire day thinking ‘It’s not too late, I could still go back and do indies, I haven’t said yes yet, it’s not too late.’ I love this story, and if I had said no, I would regret it every day.” 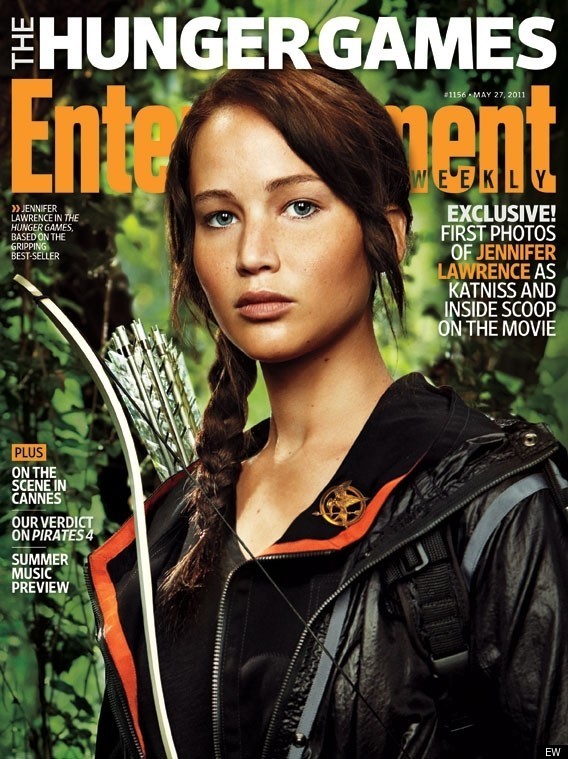