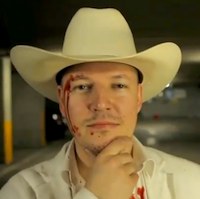 Empire. Apparently the most upsetting part of getting rejected was the BBFC spilling the beans on major plot points of the film. I doubt it will hurt more than help the film in the long run though. While it is banned in the UK, that rejection has gotten a lot of people talking about whether or not it is ok to censor this from adults. Free advertising is great, but at the cost of being expelled from a market has to be a downer for Six. Do you agree with his quote below?

“Thank you BBFC for putting spoilers of my movie on your website and thank you for banning my film in this exceptional way. Apparently I made an horrific horror-film, but shouldn’t a good horror film be horrific? My dear people it is a f****cking MOVIE. It is all fictional. Not real. It is all make-belief. It is art. Give people their own choice to watch it or not. If people can’t handle or like my movies they just don’t watch them. If people like my movies they have to be able to see it any time, anywhere also in the UK.” 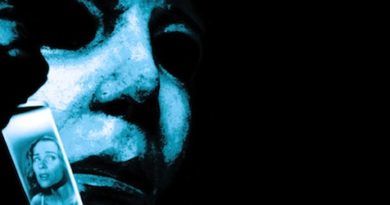 3 thoughts on “Human Centipede II Director Talks Back To BBFC”