Here’s a poster and an action shot from Mel Gibson‘s new film How I Spent My Summer Vacation which also costars Peter Stormare and Dean Norris. Mel Gibson is credited as cowriter of the screenplay along with his director Adrian Grunberg and Stacy Perskie. Grunberg is making his directorial debut here, though his credits include a long list of 1st assistant directorial duties on many big budget features, including Gibson’s Edge of Darkness, a film I included in my top 5 best of list last year. After the debacle that was The Beaver, Gibson is back in a signature role. Hey I’d rather watch him do this stuff than Liam Neeson. Check out the synopsis and pics below.

“
A career criminal (Gibson) nabbed by Mexican authorities is placed in a tough prison where he learns to survive with the help of a 9-year-old boy. 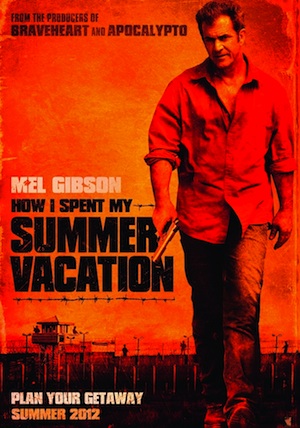 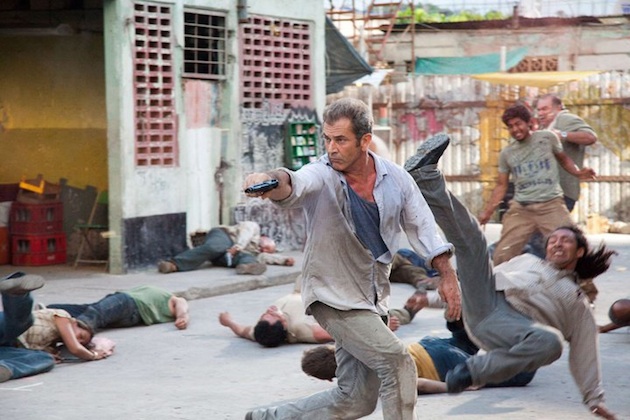 Gibson back in action 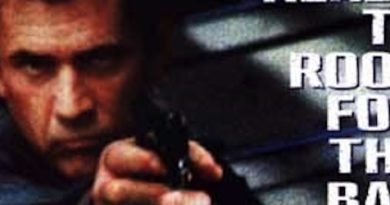