Eddie Murphy is Axel Foley, a brash street wise Detroit detective who shakes up posh Beverly Hills in his quest to find the killer of a friend. There is swagger to spare as Murphy turns on his cool charm, pulls off numerous impersonations, and teaches the local by-the-book cops some effective police tactics. The ending shoot-out is a little heavy-handed, but there are ample laughs throughout. The picture is able to generate an enormous amount of good will and humor mixed with action. Eddie Murphy is a charismatic presence in these early roles, his youth and energetic mischievous manner is captivating. In arguably his most iconic role, Murphy is in control of every scene. His a dominating comedic force that is capable of handling the serious moments and makes a quasi-believable police officer. It has been nearly two decades since I revisited the film that invented the ‘high concept’. The styles may be dated but that raw talent of Murphy is still evident.

Über producers Don Simpson and Jerry Bruckheimer are responsible for this genre bending blockbuster that signaled the arrival of the pop music fueled action-comedy. The first act moves at a feverish pace, wasting little time getting Axel to Beverly Hills, CA. The reptilian like Steven Berkoff plays the Russian villain, in his umpteenth turn as the heavy. The 105 minute running-time is filled with coarse dialogue, high energy chase sequences and loud music. It is a winning concoction and perhaps Eddie Murphy’s high water mark in terms of his cinematic career. Who could have foreseen that 25 years later Murphy would be stuck in kiddie movie purgatory? 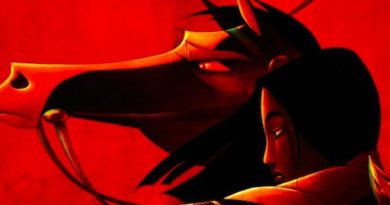