When it came to his cars James Bond was less concerned with ‘A to B’ and more interested in style, gadgetry and scuppering the bad guys. Needless to say these criteria led to some fairly flash motors over the years. Here are five of the best. 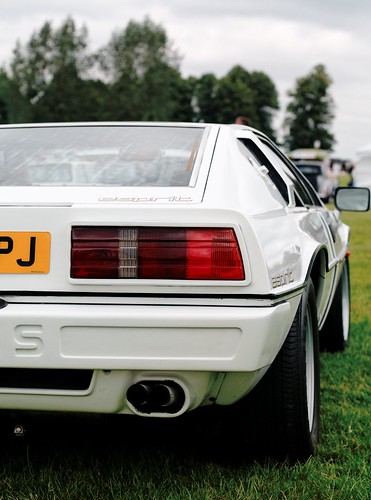 As far as cars go the Lotus Esprit is a sexy beast. It’s undeniable – low, wide and on huge rims – this thing is a beaut! Bond used it twice as his car of choice. In For Your Eyes Only it was all about the Turbo version, notably a burgundy effort with a bespoke ski-rack.

However the Lotus everyone remembers is the white one from The Spy Who Loved Me. This car had all the gadgets and the look with the added feature of converting into a submarine. Very useful for the international spy. 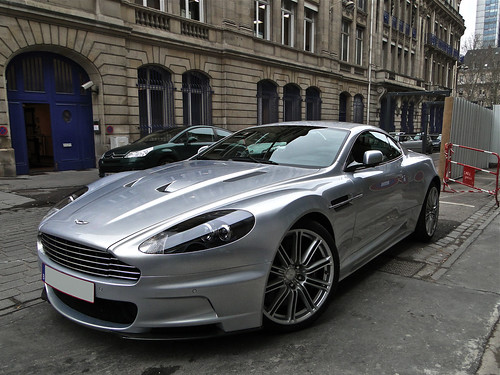 A wholly more modern affair, the Aston Martin DBS was Daniel Craig’s mode of transport in both Casino Royale and Quantam Of Solace. The special feature about this car is that there were essentially very few. In fact there were no armaments at all and the only modification was a rather stealthy secret compartment full of spy goodies, predominantly a gun and defibrillator. This made it a fine mix of the understated and useful.

An important note is that despite the Aston Martin DBS being ice cold cool it had to share screen time with a second car. Yes, if Bond wasn’t driving the Aston he was in… a Ford Focus. The same car as your dad’s.

This bad boy was used in The Living Daylights and is a hulk of a thing. There was an issue though. The V8 Vantage Volante convertible is used early in the movie, but later switches to a hard top. This change however is not possible and the hard top version used wasn’t actually a Volante, but a regular V8 fitted with the right badges for continuity.

An interesting fact about the convertible used during the films beginning is that it was a pre-production model owned by Aston Martin Lagonda chairman, Victor Gauntlett. Not sure I’d lend my car to Bond. 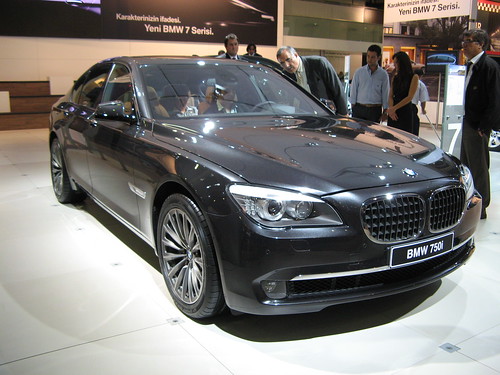 Brosnan’s Bond had a fair few BMW’s all kitted out with exceptional gadgetry. None though came close to the 750i that featured in Tomorrow Never Dies.

007 is able to control the Beamer remotely using his phone and the chase sequence where he does exactly that from the back seat of the car is spectacular. 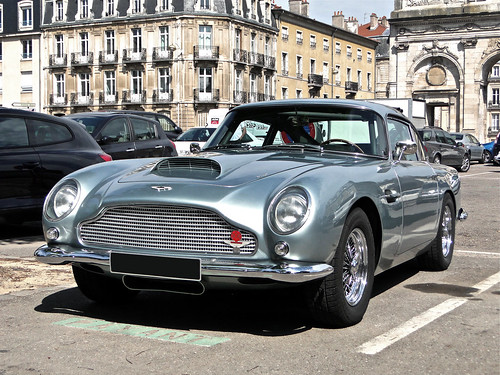 It is the James Bond car. The Aston Martin DB5 that features in numerous movies first appeared in Goldfinger and has been uber-desirable ever since.

Johnny Samuels when not fitting an ejector seat to his Fiesta can be found researching great car gifts and gadgets for the online store, Find Me A Gift.