Blackjack is the unremarkable pairing of would-be heavyweights Dolph Lundgren and John Woo. That these two men with 25 years of experience finally collaborated and the final product is this piss-poor, says something about the material. Dolph is Jack a former US Marshal turned personal bodyguard, it’s work he has the training for and the money allows him the means to keep up his expensive lifestyle. Recently saddled with a preteen niece after the death of her parents/his brother. All the while recovering from an opiate addiction steaming from a leg injury sustained in the line of duty. Now Jack must put his own life on the line in his most dangerous case ever-protecting a sexy supermodel from a lethal assassin.

Jack is aided in his quest by a one eyed chauffeur, named Thomas the pirate, on account of his French accent and patch over his vacant ocular socket. Although it seems like Thomas is more a butler in the vein of Alfred to Bruce Wayne. The oddest aspect to this routine action flick is the affliction that renders our hero helpless, the color white. Yes, thats correct. The color white represents something he subconsciously is afraid of. The sight of blinding white send Jack into a split psychosis that impairs our hero and makes him think about a childhood incident that lead to the murder of his father.

This condition is exemplified in an absurd shoot out that ends with a confrontation in a milk factory, as original and comical an idea as that is, the sequence goes on for way too long. Director John Woo’s trademark stylistic touches are evident throughout the picture. Slow motion is employed as per usual for the director and genre, but it’s the off the wall notion of color phobia that recalls some of the quirkier films that Woo made in his native china.

The real hoot here is in the role of the villain, a struggling actor and former spouse of the supermodel, turned obsessive stalker. One of the more amusing logical missteps is that this fanatical man is skilled in superior sniper skills, martial arts combat and evading police. Not to mention is often practiced Shakespearean monologues.

The second most outlandish character in this action thriller is a female psychiatrist, the kind you only find in movies. She is stunningly attractive, makes house calls and is prone to smoking stooges. What a lady! I presume she and the character was shoehorned into the script in the late stages so that Lundgren would have a love interest. A Inauspicious piece of work from a the highly regarded action maestro John Woo. In fairness this was a back door pilot for a possible television series pick up, that never materialized. No dice for this Blackjack. 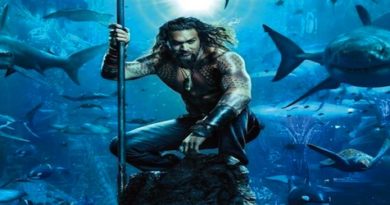 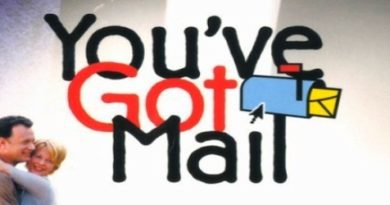