Haywire is set in the world of covert agents and government shadow ops in foreign countries. As the film begins Carano is on the run and finds safe harbor in a local cafe, until her former cohorts show up and with a silent brutality, all hell breaks loose. So far, so good. Then the screenplay by scribe Lem Dobbs deteriorates into a series of confused scenes involving characters that appear all too briefly, and events that unfold in a convoluted narrative structure. It’s a good thing that virtually every role has been cast with familiar faces or the story would be impenetrable.

I have a feeling your admiration or indifference to the film will be tested in the opening twenty minutes when a typically standard shoot-out is played with maximum artistic flare. Haywire would make a good double feature with another Euro-inspired action thriller, The American. Steven Soderbergh is the wrong choice to helm this material, his heavy-handed directorial style causes the film to collapse under its own weight. 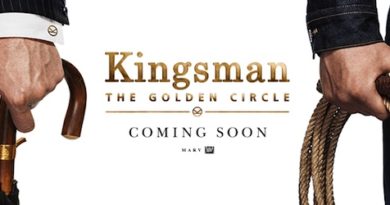