Boomerang is Eddie Murphy’s attempt to change his image from a street-wise macho chauvinist by appearing in a romantic themed comedy, as well; an upper-class macho chauvinist. Coming off the disastrous reception to the infuriating and unsatisfying Another 48hrs, another in a string of Murphy ‘comedies’ that featured more violence and gunplay than laughs. This is a sweeter, softer side of the comedian, in a film that actually gives him a character to play with an arc rather than just a collection of sassy one-liners. The major hinderances are the ridiculously padded running time, at just under two hours and a screenplay that tells a full-fledged three act story (however unoriginal) but forgets to include many jokes. Luckily watching Murphy and his formidable co-stars Martin Lawrence and David Alan Grier riff is entertaining enough. Boomerang also sports an unheralded cast of would be superstars including Halle Berry, Chris Rock and media sensation Robin Givens.

Marcus Graham (Eddie Murphy) is a good-looking womanizer who works as a high-profile executive in an advertising firm. When his company is taken over by a new company, Marcus is suddenly working under a woman, Jacqueline (Robin Givens) for the first time. That she also happens to be very attractive and flirtatious makes the sexual tension higher. Marcus and Jacqueline have a short-lived affair that leaves Marcus hurt and bitter, and also the laughing-stock of the office after some of his intimate secrets are leaked out. The tables have been turned on the player, in a moment of retreat Marcus finds comfort in a friendship with Angela (Halle Berry), a good-natured co-worker he had been unsuccessfully trying to set his friend up with. This leads to a love triangle that sees Marcus grow from hedonistic playboy to monogamous committed man.

Boomerang has a couple of big laughs at the expense of the satirical world of advertising. Grace Jones is an unexpected comedic force as a French super model launching a perfume line. Even throw-away bits like an overzealous jilted female neighbor are amusing. Sharper writing and tighter editing could have ranked Boomerang among the Murphy classics. It seems like the Marcus Graham character is an early frontrunner to the Buddy Love alter ego-maniac from The Nutty Professor series. 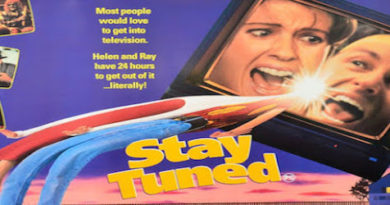 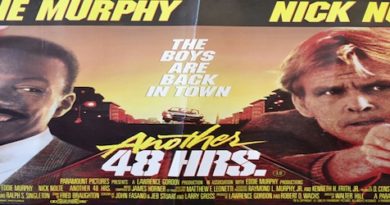 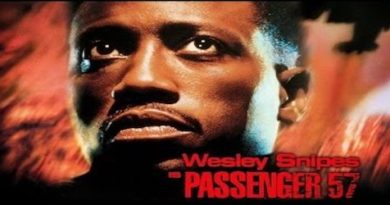