Walt Disney Studio’s uneven output during the 1970-1980s was a cause for dis-concern amongst those that had grown up with the seminal classics from the mouse house. I didn’t grow interested in animated Disney pictures until The Little Mermaid, which also happened to be the hit that reignited the studio’s dominance. Going back and revisiting The Black Cauldron, over thirty years later, this in an undeniably weak entry in the venerable history of Disney classics.

Taran, a physically weak assistant pig keeper, is sent to retrieve a physic pig from the clutches of the evil Horned King. Everyone is searching for the magical Black Cauldron, which contains an unholy force that will give it’s owner the power to take over the world. With the help of a magical sword, a clairvoyant pig, an escaped chamber maid and a broken-down minstrel, Taran takes-on dragons, witches, and the King’s army. Along the path he will discover friendship and the meaning of courage.

If the story doesn’t hold together, that may be the cause of backstage shake-ups in the corporate offices. Rumor has it, newly appointed Studio brass ordered excessive cuts and re-animating certain scenes. Perhaps its a feat that the movie plays at all then. Whatever the case, Taran would be the last male protagonists for Disney until their 1992 megahit Aladdin. 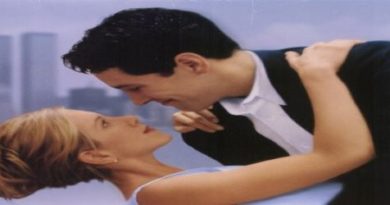