Oceanic adventure films have always possessed a voyeuristic under-current. Going back to the opening shot of Jaws, to Jacqueline Bisset’s wet t-shirt in The Deep, Jessica Alba’s closely observed rear in Into the Blue, and now Blake Lively’s bikini-clad beach body. It’s an unspoken appeal of the genre, it is undoubtably used to market and sell the film to young men, while providing visual pleasure even if the films aren’t quite as marvelous as their semi-nude stars.

Nancy (Blake Lively) is at a crossroads in her young life. Her Mom has recently died and the loss has made Nancy question the direction of her life. Only months away from finishing medical school, she ditches the routine and heads to a secluded beachfront, deep within Mexico, to surf the waves of the same beach her Mom once frequented.

A few local surfers are the only people to be found, the destination proves to be exactly the kind of hideaway that Nancy is looking for. While making her last run for the day a killer great white shark attacks and nearly kills the oblivious surfer. Suffering from a deadly gash on her thigh, she desperately retreats to a rocky atoll that has appeared due to the low tide.

From this point onward The Shallows becomes a game of out smarting the blood thirsty beast. Even at a brisk 87 minutes the screenplay begins to run out of ideas early, throwing in a 127hrs. type sequence in which Nancy recounts her arrogant mistakes and pledges her love to the family she left back in Texas. It’s too heavy-handed for a movie that is supposed to be a taunt thriller.

Luckily, director Jaume Collet-Serra has graced the picture with some very appealing imagery and visual acrobatics. The camera movements, color grading, and sun-kissed cinematography have raised the B-movie theatrics of the writing into a watchable piece of throwaway summertime entertainment. 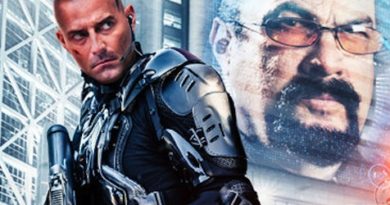 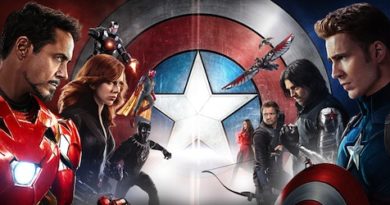