Gang Related was overshadowed by the real-life murder of its star Tupac Shakur. Regardless of how you may feel about the slain rapper/actor, he had real charisma in front of the camera. The films’ grim story line about corrupt cops looking for an ethnic person to pin a murder rap on may have been a case of too much too soon following the violence that ended Shakur’s life. Now, through the prism of looking back two decades, it’s much clearer to see the film as a precursor to Dark Blue, Training Day, and Copland.

Frank Divinci (James Belushi) and Jake Rodriguez (Tupac Shakur) are a pair of corrupt homicide detectives. They have gone rogue and set-up a scheme to rob and kill drug dealers. This has proved financially successful and the two weary cops feel as if they are shutting down street drug stores. Rodriguez is in debt to a local loan-shark and needs the cash from the hits to stay afloat, while Divinci is plotting his escape to a Hawaiian dream property. The lovely stripper Cynthia (Lela Rochon) is sleeping with Divinci, but questions his motives. She is a knowing pawn in her lovers plot to murder street criminals, but she shows compassion to a street bum (Dennis Quaid), who’s frequently passed out in the street outside her apartment.

Upon learning that their latest hit was an undercover D.E.A. agent, Divinci and Rodriguez are under the gun to find an innocent person to pin the murder on. With the clock ticking they plant the murder weapon on the bum, they coerce a confession and falsify evidence in framing the innocent street person dubbed, Joe Doe. A defense attorney (David Paymer) takes the case and soon realizes that corruption is in play.

Gang Related is able to leverage good suspense out of it’s well told story. Director Jim Kouf, mostly known for screwball comedies, appears to have study the works of Sydney Lumet of which this picture is reminiscent. Of the three film posthumously released nationwide in the wake of Shakur’s murder; Gang Related is the best of the bunch. 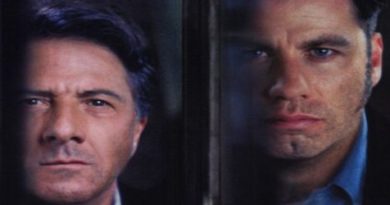 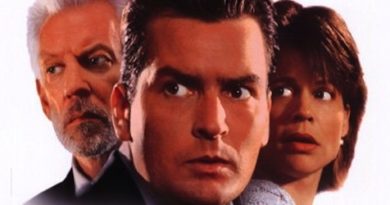