Supercop is my favorite of all the Jackie Chan import flicks. Released in 1992 across the world, it wouldn’t be until the summer of 1996, following the surprise success of Rumble in the Bronx, that American audiences got to see this outstanding action-comedy. If anyone were to watch just one Jackie Chan film in their life I’d recommend it be Supercop.

Hong Kong police office Insp. Chan (Jackie Chan) is sent to China on a mission to break a criminal out of prison to get close to the evil henchman Chaibait. The plot is as important to a Jackie Chan movie as paper wrappings on fast food. People are there for the action, humor, inventive choreography, and dazzling stunt. On those terms this one is a doozy

Supercop is worth a look just to see the astonishing stunt work by Chan and his team of brave colleagues. The sequence where Jackie dangles from a rope ladder attached to a helicopter zipping through the skyline of the city is perhaps the greatest stunt ever committed to film. There is no trick photography employed only the hard work of a lead actor that is one of the screen’s great treasures. Supercop is the best Jackie Chan movie, foreign or domestically produced. 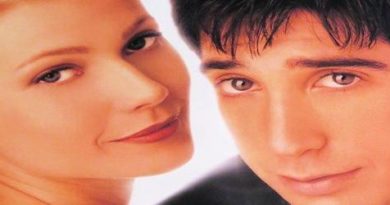 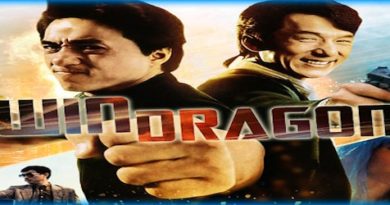