The Big Hit is a minor entry into the late nineties Asian cinema crossover movement. Arriving on the scene around the same time as Chow Yun Fat’s American debut and a few years after John Woo’s successful Oceanic transition. It also marks the first lead performance in an action film for (at the time rising) star Mark Whalberg. A colorful visual design, solid casting, and a funny, off-the-wall screenplay by Ben Ramsey keep the film from becoming heavy-handed amidst all the violence.

Melvin Smiley (Mark Whalberg) is a nice guy who happens to be an assassin. He’s got a high maintenance fiance (Christina Applegate) and a money hungry girlfriend (Lela Rochon). Financial problems force Melvin to join his fellow hitman Cisco (Lou Diamond Phillips) on a kidnapping for ransom job. Turns out their hostage is the god-daughter of their employer the sinister mob boss Paris (Avery Brooks). Cisco gives up his partner and Paris puts out a contract on Melvin.

With Wesley Snipes serving as one of the producer its fun to imagine this property as an early attempt at an Expendables type outing. Supplant Sabato Jr, Phillips and Woodbine for Stallone, Schwarzenegger and Van Damme. That would have been bigger than Titanic. However, Whalberg is too ‘soft’ in the role and his self-conscious acting is no help. The former model would not truly grow comfortable with headliner status until Planet of the Apes.

The wire-work theatrics of The Matrix was still a year away so audiences were more accepting of low-budget, low-brow action flicks. A category that The Big Hit squarely falls into. Graded on style, energy, and fun; The Big Hit scores in a big way. Special amusement comes from an irate video store clerk demanding the return of a an overdue video cassette. 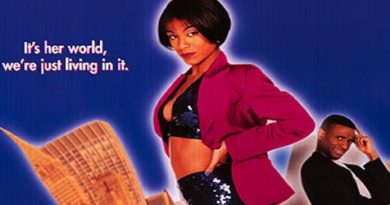 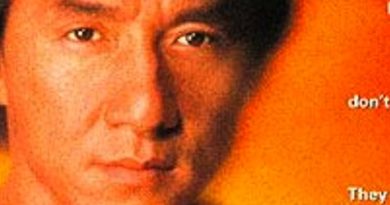