The Saint feels like a reactionary production. When the revamped Mission Impossible exploded on screens in 1996 breaking box-office records, it appears that Paramount rushed The Saint to capitalize on the same nostalgic moviegoers. The difference being that Mission is an intelligent, fun thriller and The Saint is a boring, confused caper flick with little excitement. Val Kilmer gets to show off an array of accents and make-up designs, but his character is unlikable and the actor’s intensity seems out-of-place in such a silly movie.

Simon Templar (Val Kilmer) is a lone wolf thief who gets entangled with a sexy scientist. All while protecting the girl from a Russian billionaire intent on owning the discovery of cold fusion. Templar has been hired by the Communist goon to steal the doctor’s secret formula, but he ends up falling for his target. Now, Simon must keep the woman from certain death the hands of the Russian mafia and military.

The Saint doesn’t get much right, it’s too long, the story is another 1990’s fantasy about cold fusion, and it’s hampered visually by a blue/gray hue that becomes distracting. This film represents Val Kilmer’s last moment as a leading man in a studio blockbuster. His increasingly eccentric behavior and diva outburst on this film and the few previous pictures led to his ostracizing from the list of A-list actors. The Saint provides Kilmer with opportunities to show his range, but he still appears stiff and standoffish when his character should be portraying charm. This relic from 1997 is totally unmemorable in every aspect. 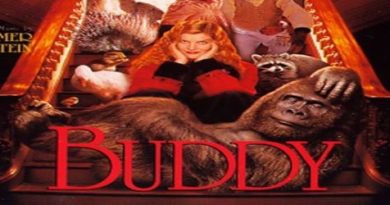 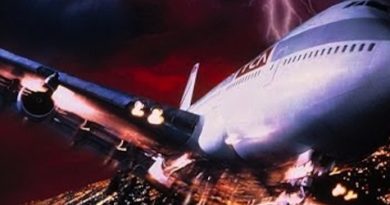