Turbulence is a howlingly bad thriller set on an airplane. Following in the wake of Executive Decision and arriving months before Air Force One (both similarly set, but better movies), Turbulence crashed and burned in theaters. Poorly staged, and visually confusing it’s a wonder the recognizable name talent signed on for the gig. Director Robert Butler who gave us good trashy pictures with the Best of the Best series, delivers a dud.

Ray Liotta plays Ryan Weaver, who may or may not be a Ted Bundy-like serial killer. LAPD Office Hines (Hector Elizono) believes he’s the much sought after “Lonely Heart Strangler”. Under arrest and being transported to the state of his alleged crimes, Weaver is place on-board a mostly vacant 747 with U.S. Marshalls, and another prisoner (Brendan Gleeson) in tow. Lauren Holly is a recently dumped flight attendant who develops an attraction to Liotta after he saves her from an in-flight hostage situation.

The movie’s first forty minutes are interesting because they keep toying with the question of the Liotta characters proclaimed innocence. Did he strangle and bury the bodies of victims that physically resemble Holly? Otherwise the movie is a boring disaster picture crossed with a psychological thriller. Neither element is very intriguing as presented here. Liotta is given full display to showcase his range. Turning Turbulence into his own The Shinning. He’s best thing in the movie.

The only lasting legacy of Turbulence is that it’s footage of a traveling airplane has been used as stock footage in literally dozens of other B-movies, the kind that usually star Ice-T or Dean Cain. This movie is also noteworthy in that it was Lauren Holly’s one and only chance at headlining a theatrical release. She isn’t any worse than anyone else on-screen, and you actually start to feel bad for the actress working hard with nothing to work with. Turbulence is easily one of the worst films of 1997. 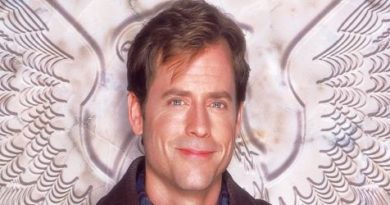 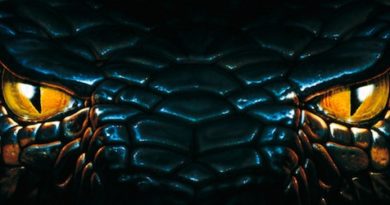 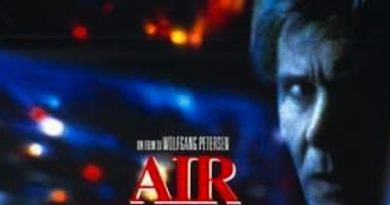