The Nutty Professor is a seminal piece of the Eddie Murphy film cannon. It’s the picture that reconfirmed Murphy as the biggest comedic star in the world. This movie allows the extremely talented performer to showcase his chameleon-like character work and legitimate acting prowess. After years of producing mediocre product that tarnished Murphy’s brand The Nutty Professor ranks as one of the funniest movies of his long career.

Sherman Klump (Eddie Murphy) is a professor at Wellman College, his obese physical statue make him a target of punishment and abuse from the heinous Dean Richmond (Larry Miller). Lacking the self-esteem to stand up for himself the portly teacher binges on junk food and hides his emotional needs with food. Then he meets Carla Purty (Jada Pinkett Smith) a sexy grad student who seems to like Sherman. He asks her out on a date that goes horribly wrong when a stand-up comedian picks on the over weight professor.

Desperate and embarrassed Sherman drinks an experimental potion that turns him into a suave, fit, playboy who calls himself Buddy Love. Buddy is the antithesis of Sherman. He’s arrogant, confident, and highly sexually charged. But he’s also obnoxious and alienates Carla after his Lothario behavior becomes too blatant to ignore. It’s a battle between Sherman and his out of control alter ego for control of his future.

When I saw The Nutty Professor is theaters back in 1996 it was the first time I heard audiences literally roaring with laughter. During the infamous “dinner scene” with the Klump’s the crowd was laughing so loudly that it was impossible to hear the next line. I’ve only witnessed this rarity on two other occasions during my 30 year history of movie-going. The Klumps and Murphy’s animation of these characters is on par with anything ever done on-screen before. Peter Sellers and the other great veterans would be in awe of the work that Eddie Murphy does in this film, all while making it look effortless. 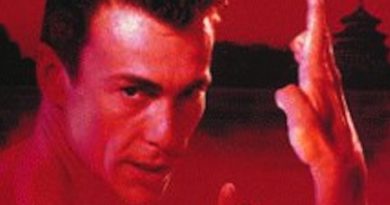 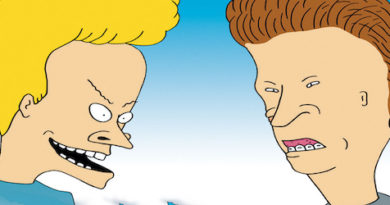