Michael Keaton does a typically solid job as Ray Kroc in The Founder, a film that squanders a great Keaton performance and a little-known but integral piece of an iconic institution. This true story of the franchising and eventual economic explosion of McDonald’s in America is a ho-hum affair that short changes interesting aspects of the tale and instead lingers over insignificant details. The film’s main problem is no clear stance has been taken on Ray Kroc. The material and filmmakers can’t decide if he is an aloof sub par salesman or the sharpest man in the room. Inconsistencies in character behavior and a lack of compelling plot developments make it difficult to get involved with the story or anyone onscreen .

Ray Kroc (Michael Keaton) is a failing salesman located in the mid-west. He can’t sell his useless blender to any of the drive-inn malt shops along the highways of middle America. Then one day an order for six blenders comes in from a small outfit in California called McDonald’s. Ray drives across country to inspect the business and there he meets Mac (John Carroll Lynch) and Dick McDonald (Nick Offerman), who run the most popular burger stand in Southern California. Kroc is so impressed by the brothers’ “fast-food” system he begs them for the rights to create franchises.

Before long the McDonald’s name is known nation-wide, but the quality control is dubious at best which causes a rift between the controlling McDonald brothers and Kroc’s vision for financial growth. The constant battle over control of the brand gets out of control as Ray maneuvers himself into a position of ultimate power within the burgeoning company. The eventual ousting of Mac and Dick from their namesake business is a powerful moment that the film glosses over in favor of a post-script crawl that details the monetary impact of the brother’s handshake deal with Kroc would cost them. 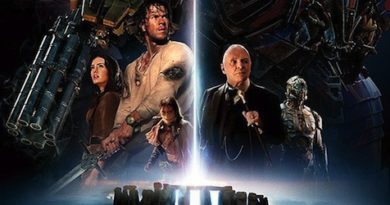 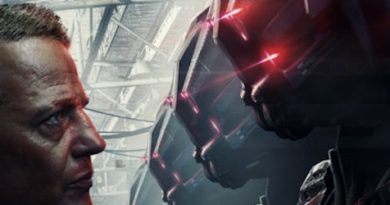 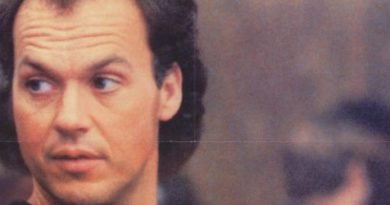