Captain America is my favorite of all the Marvel characters and movies. Chris Evans is a sturdy, solid center to the high-profile personalities that Capt. is surrounded by. Captain America: Civil War is the most mature and engrossing bit of filmmaking to have yet sprung from the continuously evolving Marvel Studios. This is the picture that the previous films have been working towards. It’s part political thriller, summer escapism, and soap opera. Navigating through its dense narrative and juggling multiple tonal elements, directing duo The Russo Brothers have crafted spectacular entertainment with visual cohesiveness and overall intelligence.

Tony Stark (Robert Downy Jr.) and Steve Rodgers (Chris Evans) become adversaries when Capt. won’t sign a peace accord giving the government power over the Avengers. This oversight of their actions is due to the massive damage and loss of life suffered in areas where the Avengers have done battle. Stark is wracked with guilt over the death of a college student vacationing in Sokovia, while Rodgers doesn’t trust the committee appointed. All of this hostility is compounded by the fact that Rodgers still believes that there is some semblance of his pal Bucky in the Winter Soldier, who is wanted for the bombing of a UN meeting in Vienna. Eventually, all the members of the Marvel line-up (sans Thor and Hulk) are dragged into the battle. A split is caused and the film’s most stunning sequence is a battle between the factions at an airport in Germany.

It’s quite amazing that the complexity of the storyline and interlocking characters are handled so deftly. Civil War isn’t just visual candy, the story enhances the special effects when it’s typically the other way around in blockbusters, and the individuals that compromise the piece are all compelling in their own plights. While we aren’t discussing classical Shakespeare, it’s become evident that these characters are serving as modern mythological figures and when it’d done this well, it’s hard not to get caught up in the frenzy and fun. 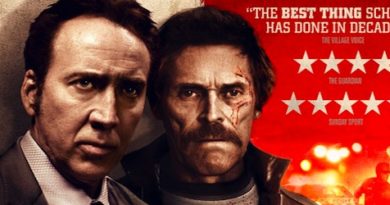 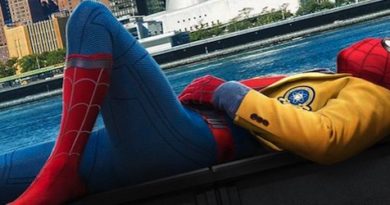