The once novel pairing of action icons Jean-Claude Van Damme and Dolph Lundgren has long worn thin. Black Water represents the fifth pairing of the two muscular screen icons that made their inaugural appearance against one another 26 years ago in Universal Soldier. Another former Van Damme screen foe, Patrick Kilpatrick, is also present. This makes Black Water something of an extra special treat for us (aging) Van Damme fans. While not as prolific as his peers on the DTV scene, JCVD at least has quality control over his projects and rarely puts out an unwatchable film. Black Water is the action star’s best flick in quite some time.

The CIA is housing terrorists in a decommissioned submarine off the coast of New Orleans. Wheeler (Van Damme) is deemed a National Security threat after he survives an attack by shadow ops agents. He succeeds in not letting the assailants recover a valuable chip that contains high-value information. It’s within the steel walls of the floating vessel that Wheeler meets, Marco (Dolph Lundgren), another inmate locked up thousands of feet below the Ocean’s surface.

Black Water is a bit like the Stallone/Schwarzenegger flick, Escape Plan. 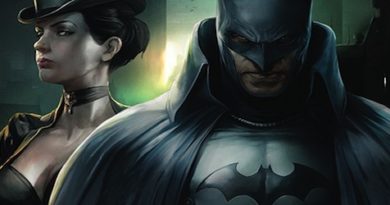