Michael Jordan makes his screen debut in a lively, classic animated feature that teams up Air Jordan with the Looney Tunes squad. Space Jam was a massive hit back in its theatrical run, but today it’s basically a 90-minute advertisement for the brands Jordan endorses, the NBA, and Warner Bros studios. I don’t remember if this blatant advertising caused groans back in the day, but it’s sure off-putting to realize that the intention of the picture was to sell a tone of products to the youth of America.

NBA phenom Michael Jordan is recruited by the Looney Tunes crew to compete in a basketball game against a crew of animated monsters determined to use Jordan as the main attraction at their theme park. Luckily, Bugs Bunny and the gang have gotten to Air Jordan first and have secured his talent in playing against the formidable creatures from Moron Mountain. The evil opponents have cheated by robbing several elite NBA stars of their basketball talents. It all comes down to one final game that has real-world implications for the Looney Tunes squad and his Airness, Michael Jordan.

Space Jam is a lively, spirited, and colorful crossing of live-action filmmaking and animation. It’s not as seamlessly done as Roger Rabbit, but it’s funny and enjoyable for the duration of its short running time. Despite the presence of the loveable cartoon characters, there is a slew of jokes and references for adults. These include a Pulp Fiction reference, steroid mentions, Daffy’s cynical and often hilariously dour attitude, and Bill Murray’s scene-stealing extended cameo. All of this adds up to a wonderful experience for kids and a pleasing time at the movies for their parents. 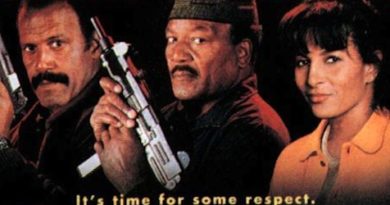 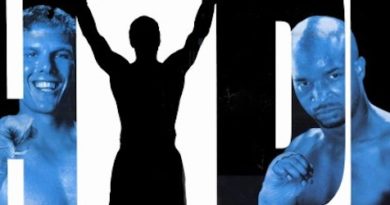