James McAvoy gives a tour de force performance in director M. Night Shyamalan’s best film since The Sixth Sense. This is a gripping, extremely un-nerving, and brilliantly executed picture from a filmmaker whom I believed was past his best days; I was wrong. Split is one of 2017’s best pictures and should have garnered the same Academy attention as The Silence of the Lambs did some 25 years before. Tone, atmosphere, and simple storytelling are all handled gracefully resulting in one of the most enraptured viewing experience I’ve had in quite some time.

Three teens are abducted from the parking lot of a suburban mall and held captive by an abductor with 23 different personalities. The criminally minded kidnapper Kevin (James McAvoy) intends to feed the females to “the beast”, a monstrous character who promises to take over the world. One of the girls, Casey (Anya Taylor-Joy), uses her survival instincts to spin the situation in her favor by manipulating various personas that their captor portrays.

Split is an unofficial sequel to Shyamalan’s Unbreakable. I was lukewarm in my reaction to that film, but over the years it’s subversive and subtle style has grown on me significantly over the years. Split is a fantastic addition to M. Night’s filmography and an excellent set-up for the ongoing storyline that will run into the following and much-anticipated third chapter. Split plays like a psychological thriller but in actuality is a superhero film for the intellectual adult crowd. 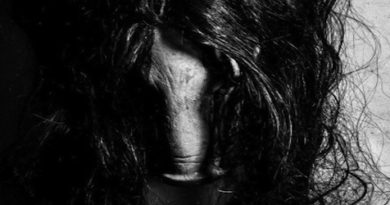 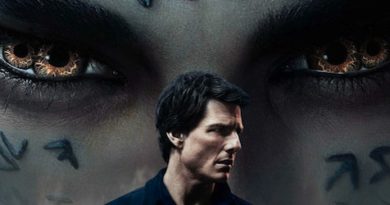