The traditional stars rating value for grading movies goes right out the window when it comes to the Asylum’s “Mockbusters.” This home-video phenomenon has been a viable business model for nearly 15 years. If you have mistakenly watched this picture instead of the big-budget Predator reboot, that is the intended goal. And if you are unaware of the level of production this is, then the film’s opening five minutes will confirm the modest budget and low-key ambitions of its filmmakers. Now, if you enjoy this type of fluff then Alien Predator isn’t the worst way to burn 89 minutes.

Alien Predator is an inauspicious product that is restrained both in budget and creativity. Some of the locations are underlit and hard to see the actions on-screen, explosions are consistent with the film’s cheap look, and the production design offers little in designing an environment. However, there are a few moments of excitement in the film’s main set-piece. But this interesting element is off-set by dull characters and a laughable alien presence. Alien Predator is minimalistic action picture with sparse thrills and fewer laughs. 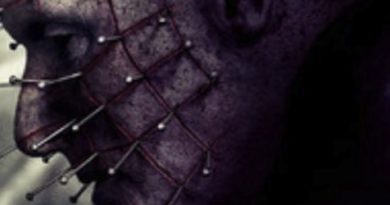 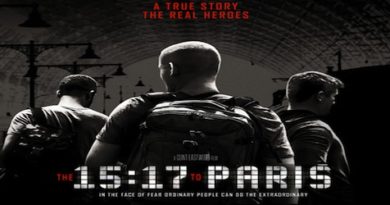 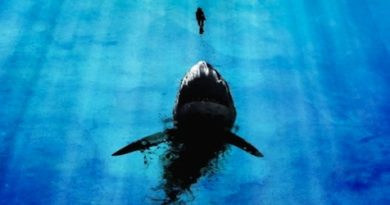