Mimic doesn’t always make a lot of sense, but it’s propped up by an intriguing premise and a strong visual design courtesy of its visionary director Guillermo del Toro. The film plays like a sophisticated demo reel for the filmmaker. There are obvious homages to 1950’s matinee creature features, Alien, Halloween, comic-books and so on. All of this carried out within the confines of a science run amok story headlined by Miramax’s favorite Mira Sorvino.

When a cockroach-spread plague threatens to decimate the child population of New York City, evolutionary biologist Susan Tyler (Mira Sorvino) and her research associates rig up a species of “Judas” bugs and introduce them into the environment, where they will mimic the diseased roaches and infiltrate their grubby habitats. So far so good … until the bugs keep on evolving and learn to mimic their next prey — humans.

Del Toro’s talent is in such abundance that it jumps off the screen. His approach here feels like an homage to his favorite films and filmmakers. While gory, Mimic, doesn’t qualify as a horror film. It’s got qualities of the 1950’s sci-fi matinée b-movies as well as the slick polish of modern-day thrillers. Mimic isn’t the best of the year’s offerings but it’s much more enjoyable than the typical mediocre offerings from the Dimension label of Miramax studios. The photography by Dan Laustsen goes a long way in setting the appropriate visual style of the film. 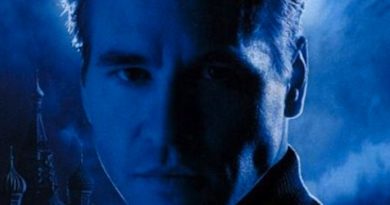 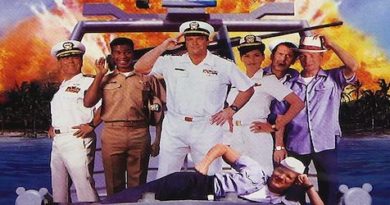