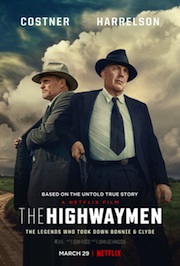 
Trivial Trivia:
What Queen song was to be used in Rocky III?
What film and filmmaker helmed the first movie to break $100 million at the box office with their debut feature