After a succession of underwhelming films, Wonder Woman being the lone bright spot, DC and Warner Bros have finally produced a worthwhile superhero film that ranks alongside the Marvel efforts. The humor and visual storytelling have been ramped up and this suits the material and star Jason Momoa perfectly. All of this is very silly stuff, but it’s been invested in with care and attention to detail that produces a film that has a few awe-inspiring moments and the playful nature of something from the Lucas/Spielberg era of the 1980s. Director James Wan, working with a gorgeous color palette, has crafted a picture that younger audiences will be glued to.

Once home to the most advanced civilization on Earth, the city of Atlantis is now an underwater kingdom ruled by the power-hungry King Orm (Patrick Wilson). With a vast army at his disposal, Orm plans to conquer the remaining oceanic people — and then the surface world. Standing in his way is Aquaman (Jason Momoa), Orm’s half-human, half-Atlantean brother and true heir to the throne. With help from royal counselor Vulko (William Dafoe) and princess Mera (Amber Heard), Aquaman must retrieve the legendary Trident of Atlan and embrace his destiny as protector of the deep.

Aquaman has single handily restored my interest in the ever-troubled DC film universe. This is a spirited, amusing, and visually dazzling film that is more accessible than the myth-heavy Justice League. In fact, Aquaman made me want to revisit the earlier movies to see if I had judged them too harshly. I can safely report back that I had not. It’s just that Aquaman is so fun it actually makes you forget it’s been preceded by mostly sub-par cinematic siblings thus far. Sure, the movie is far from perfect. It has too many deviations from the main plot throughline, and one villain too many, but it’s also got verve and I appreciate that in my blockbusters. 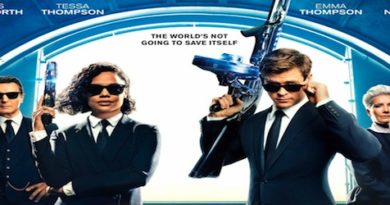 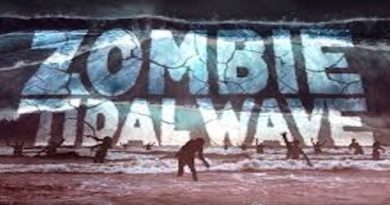