Chill Factor was released five years after Speed but it’s light years behind in terms of creativity, though it’s not without its own pleasures. Stars Skeet Ulrich and Cuba Gooding Jr. (a long way removed from his Oscar performance in Jerry McGuire) have good chemistry as the bickering pair who compromise this buddy action pic. With some slight retooling in the writing department, this could have been pitched as Lethal Weapon 5. Thankfully, it’s not part of that franchise’s history but rather an indistinguishable, rudimentary, and forgettable low brow action thriller. This sort of technically competent but ludicrous action film reminded me of flicks like Fair Game, Simon Sez, and Eck vs Sever. All of which are highly polished cinematic turds.

A top-secret deadly biological chemical weapon that detonates in temperatures over fifty degrees Fahrenheit, falls into the hands of two men (Cuba Gooding Jr., Skeet Ulrich) who try to make sure that it doesn’t get stolen by a disgraced former Colonel (Peter Firth). The two men who’ve accidentally acquired the volatile compound are doggedly pursued by several people with conflicting interests, the unwitting heroes must race across rough terrain in order to deliver the lethal vials to a safe place without detonating them.

Cuba Gooding Jr’s effortless likability on-screen and a few neat stunts are the only reason to watch Chill Factor. Otherwise, this is the type of lame-brained exercise in pyrotechnics and various other technical attributes that sunk the once mighty action genre. The days of the racially mixed pairing of costars and macho banter had seen better days by the time Chill Factor hit screens in 1999. 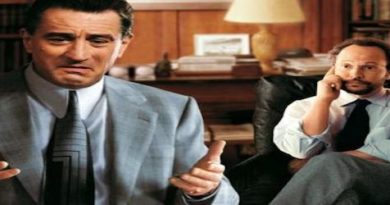 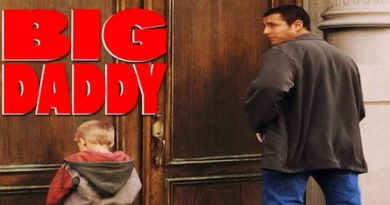