In Dreams is an overwrought thriller from the usually reliable director Neil Jordan. The filmmaker has always worked just outside the studio system and thus has been able to add his indelible fingerprint to his work. He’s an ambitious creative mind. And when he misses as is the case with, In Dreams, he’s wildly off the mark. This is a laughably bad psychological thriller that presents us with not a single likable character nor interesting situations in which to place them.

Annette Bening stars as a New England illustrator who begins experiencing disturbing dreams about the murder of a young girl. When her own teenage daughter, Rebecca (Katie Sagona), is found dead in a lake the police dismiss Bening’s offers to help their investigation. So, she seeks treatment with therapist Silverman (Stephen Rea), who diagnoses her as psychotic. She is subsequently committed to a psychiatric institution after slitting her wrists, and she believes she is witnessing the movements of her daughter’s killer, a disturbed serial murderer named Vivian Thompson (Robert Downey Jr.)

You know you’re in for a long haul when a film loses the viewer in its opening minutes. The narrative is handled so poorly and without any of the powerful command over material that director Neil Jordan has previously shown in his best work. While Jordan’s contemporary Jim Sheridan is doing career-defining work (The Boxer, In America), Jordan is wasting his considerable talents on this over-cooked turkey. In Dreams is one of 1999s’ worst films. 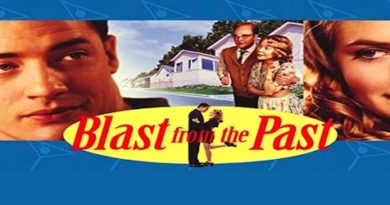 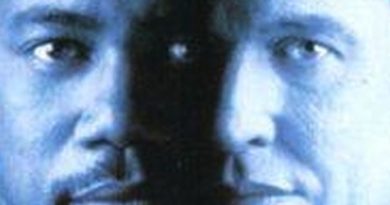 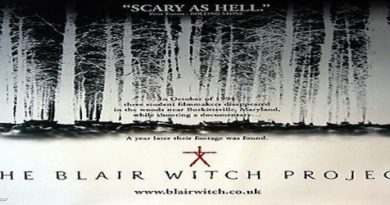