This is the first summer since 2012 that we haven’t been treated to another Sharknado flick from the Asylum and SYFY. Instead, we have been gifted the lunacy of Zombie Tidal Wave, which is basically a reheated version of the first Sharknado, but with fewer celebrity cameos. If this Tidal Wave becomes another social media sensation then presumably look forward to a half-decade of future summer installments. Personally, I don’t mind some absent-minded B-movie fun especially if it contains the manic exuberance of Zombie Tidal Wave.

It’s the end of the world as we know it and luckily Ian Ziering is up to the task of saving the planet. Not from sharks this time, but rather Zombies who emerge from a crack within the earth’s crust deep on the Ocean floor. From this shifting tectonic plate comes an enormous tidal wave and an accompanying swarm of mindless, blood-thirsty zombies.

Ian Ziering has craved out a side niche playing the heroic lead in these B-movies and he makes for a good ‘ol fashioned action hero. He’s got a hint of the Harrison Ford swagger that went into the Indian Jones character. Supporting cast is solid particularly Erich Chikashi Linzbichler who is as if Benicio Del Toro and Cliven Owen had a less famous but none the less compelling cousin.

Zombie Tidal Wave was clearly shot across seas, presumably in Malaysia, guessing from the extras. The film’s first third takes place almost exclusively at sea leading to more Sharknado similarities. Obviously, the two creatures (Sharks/Zombies) are interchangeable and not necessarily relevant other than as a plot mechanic. But once the story hits land, in the form of a zombie tsunami, things start to liven up. Mindless end of summer fun won’t tax the brain. 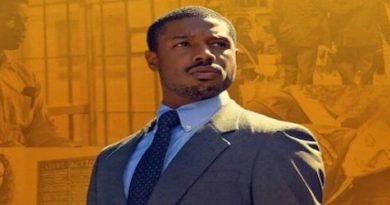 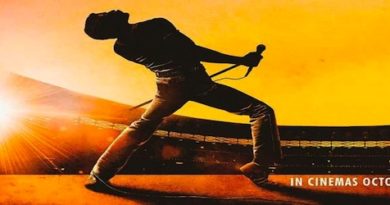 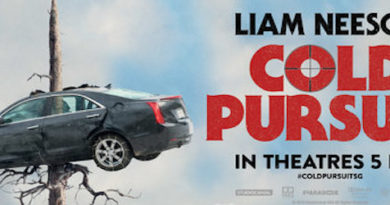