Wonder Woman 1984 opens with a fantastic action sequence set on the Amazonian home planet of the titular character. This is followed by a few scenes of light-hearted crime-fighting that reminded me of the tone of Superman II. Then the film devolves into a rudimentary, unimaginative, and dull superhero tale which shares more than a few similarities to the folly that is Batman Forever.

Diana Prince (Gal Gadot) is quietly living amongst the residents of a great metropolitan circa 1984. She spends her days curating artifacts when she is not helping the citizens as Wonder Woman. But when a power-crazed con-man develops world-ending abilities, it’s up to Diana to stop him and his mutant sidekick (Kristin Wiig).

Wonder Woman 1984 is an overly-long and uninvolving sequel. The 1980’s concept is a nice idea that never feels necessary to the story. And the two villains aren’t evil enough. Sure they are emotionally misguided but not malicious. Wonder Woman 1984 comes with a massive amount of anticipation and hype, but it’s a big disappointment. 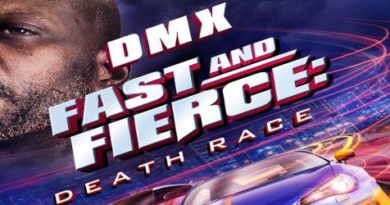